Americans in for the Sunshine 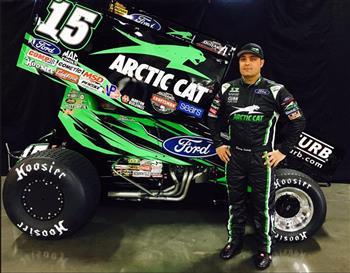 The ‘Open’ becoming an event targeted by international stars as a ‘must do’ considering its rich 22 year history and the domination of the event by Schatz.

Kelly is proud the event is sought after. “We have offered good prizemoney, provided consistency in the administration of the event and prepared a racetrack that has provided a great racing Spectacle,” Kelly said.” The 50 lap A-Mains over the past 2 years have raced green to Chequer without a stoppage.”

Schuhart returns to race for the John Weatherall Motorguard Team with Wolfe joining the Bruce and Linda Ayers #1Z.