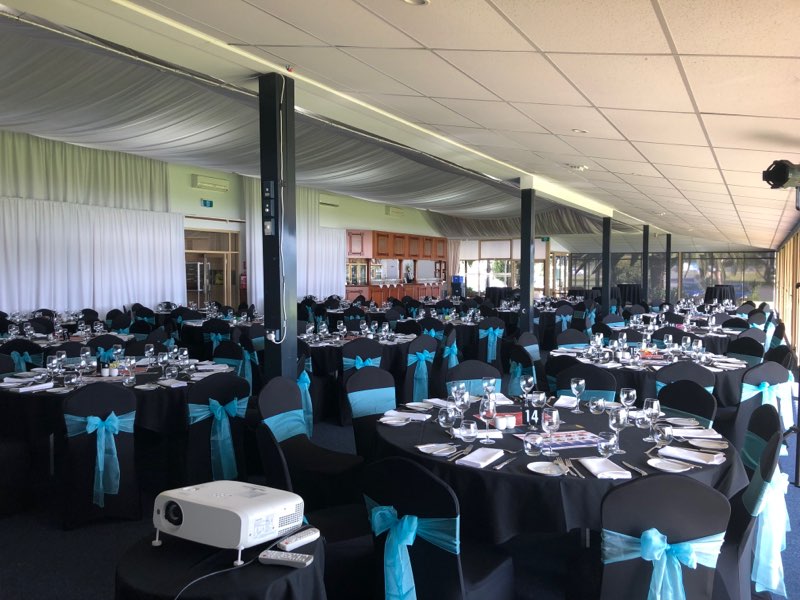 With the 31st season of World Series Sprintcars coming to a close with the Grand Final at Perth Motorplex this past weekend, teams & supporters then attended the annual Presentation Dinner on Monday night.

More than 180 people created a fantastic atmosphere at the picturesque Burswood on Swan Function centre to celebrate a series full of entertaining moments. With 13 awards up for grabs, a three course dinner, drivers, teams and series partners on hand, the night was the perfect way to wrap up this series series.

The full list of awards winners for the 2017-18 QSS World Series Sprintcars Championship can be seen below:

Held in conjunction with this year’s World Series Sprintcars championship was a fundraising raffle, initiated following the inclusion of an Eagle Sprintcar chassis and bodykit in the title sponsorship of Queensland Speedway Spares. Winners were as follows:-